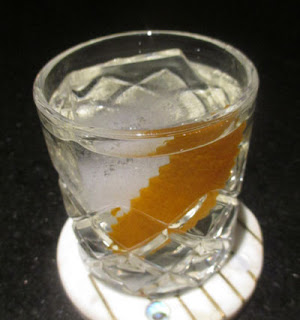 Two Saturdays ago, I selected Leo Robitschek’s The NoMad Cocktail Book for the evening’s libation and stopped on the Panamericano described as “a White Negroni variation highlighting pisco.” The owner of Macchu Pisco commented on my Instagram that it was originally made with their La Diablada Pisco (as opposed to their flagship mark that I utilized — information on the differences between the two in this post). Once conjured up, the Panamericano met the nose with orange, floral, grape, and earthy aromas. Next, a peachy white grape sip entered into an earthy, grape, and citrus-flavored swallow.
Tags: cocktail, panamericano, slut, virgin